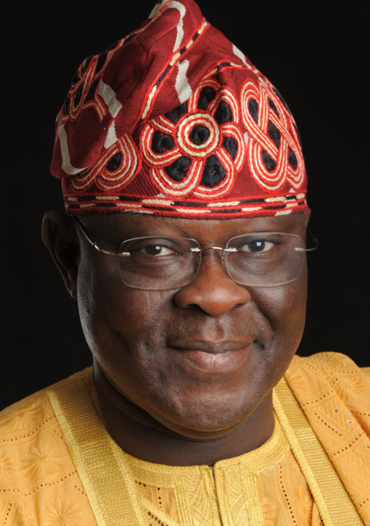 A curator and a professional festival artistic director

Akin Adejuwon has been the Curator of the Martin Aworinlewo Odeyemi Museum of Antiquities and Contemporary African Art, an integral component of the Institute of Cultural Studies since 2007. Between 2014 and 2017, he was on national assignment in Abuja where on meritorious service as the Artistic Director / C.E.O. (Director-General) of the primal performing art institution, National Troupe of the Federal Republic of Nigeria he directed several stage performances. A high point of this was the staging in 2016 at the National Theatre of Wole Soyinka ‘s “Death and the King’s Horseman”, marking the play’s fortieth anniversary.
He is also the founding Curator of the Wole Soyinka Museum, OAU, Ile-Ife inaugurated in July 2018, an associate lecturer in the Department of Fine and Applied Arts, Obafemi Awolowo University and a co- editor, of IFE-Annals, a Journal of Institute of Cultural Studies, Obafemi Awolowo University.
He has furthermore organized several art and cultural exhibitions and festivals. He was and is still consultant to several cultural projects like the Lagos State Government’s Lagos Black Heritage Festival 2010- 2013, and the revered throne of Ile- Ife under The House of Oduduwa. He is the Artistic Director of both Obafemi Awolowo University’s International Ife Festival and the Olojo Festival of the ancient City of Ife.
He holds a Master of Philosophy degree in Cultural History and a Master of Arts in African Art Studies from the Obafemi Awolowo University, apart from his Bachelor’s degree in Graphic Arts from the Industrial Designs Department of Ahmadu Bello University, Zaria. The core of his research is the interpretation of pre- colonial Yoruba history through the visual and performative arts of Yoruba palaces. His area of studio specialization is Graphic Design and Production of 2-D (Disney type) Cartoon Animation. He is currently working on his Ph.D Thesis titled “A history of visuality in the performative arts of north-eastern Yorubaland 1870- 1977”. 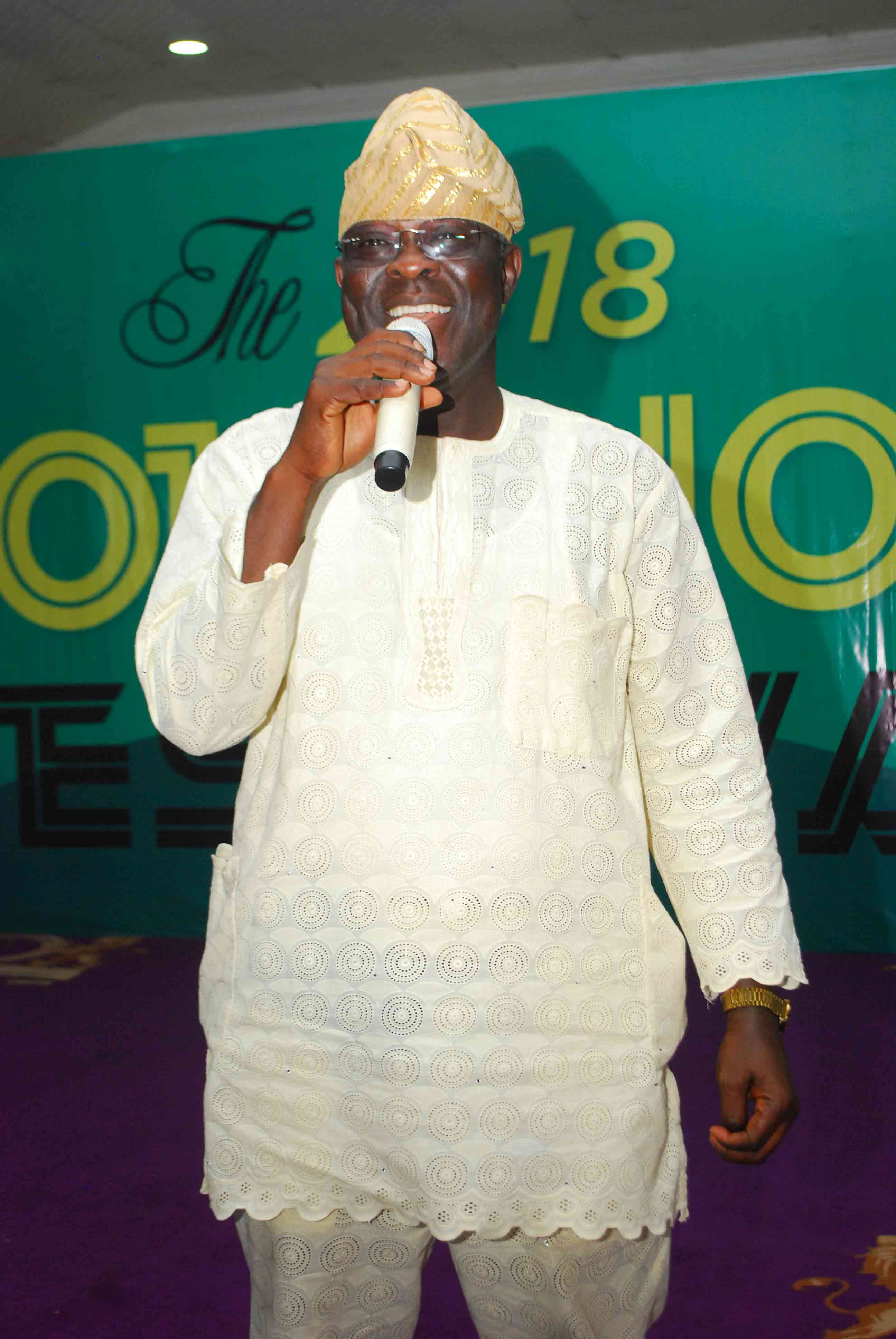 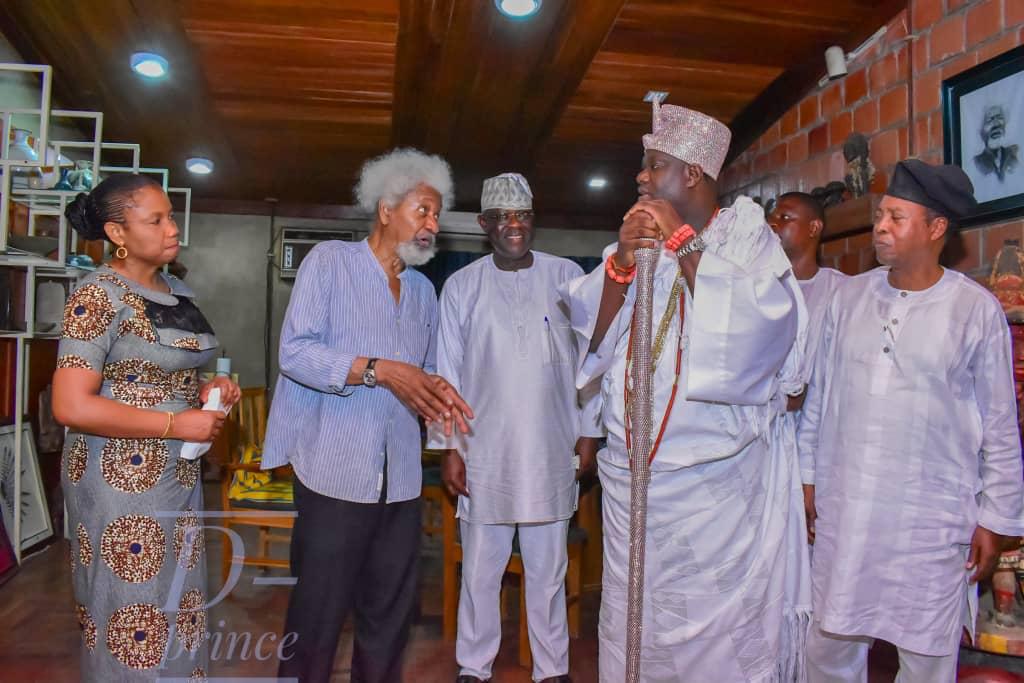 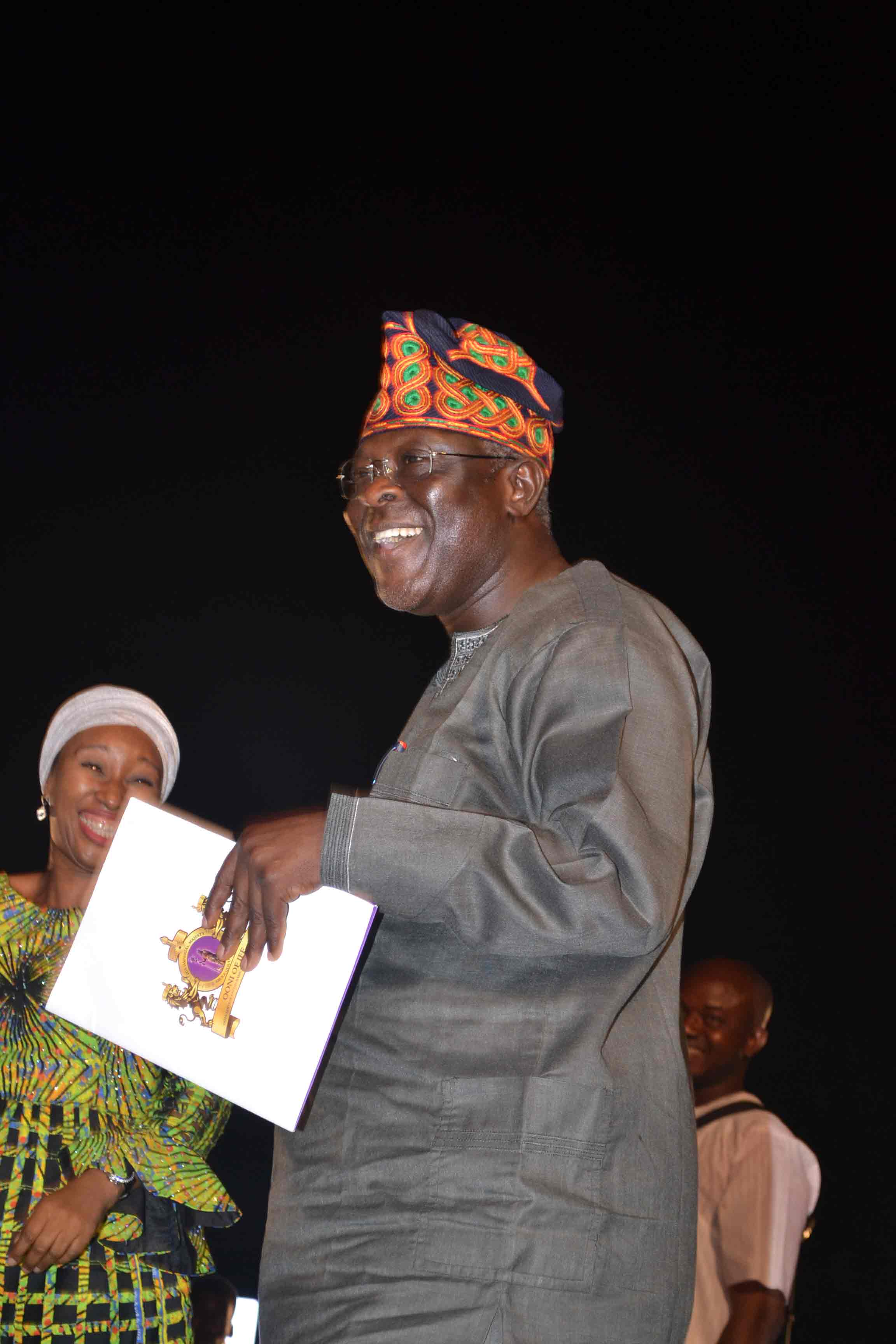 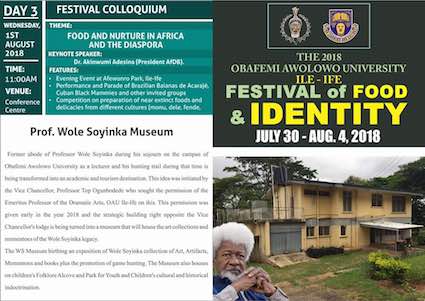 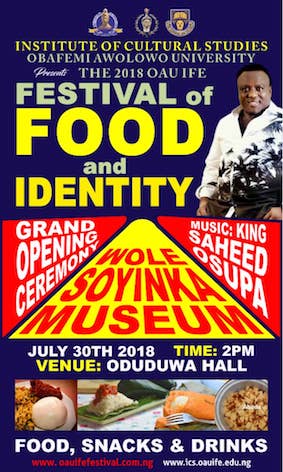 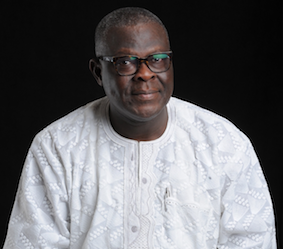 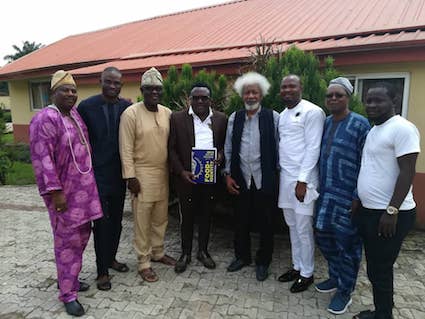 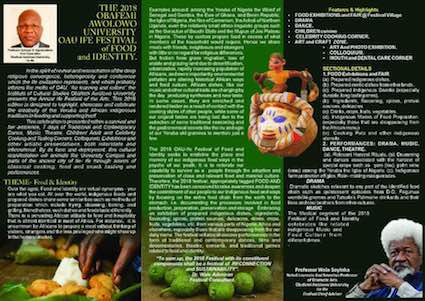 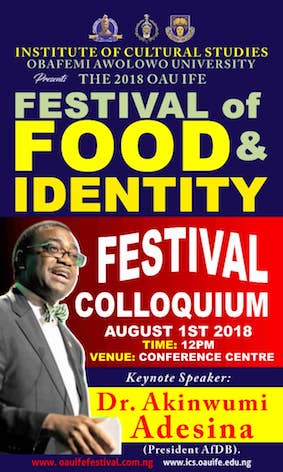 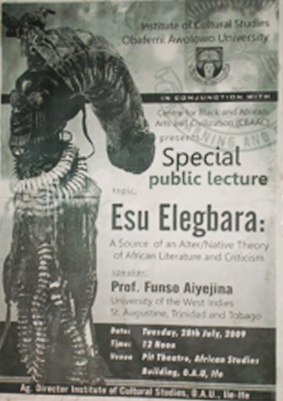 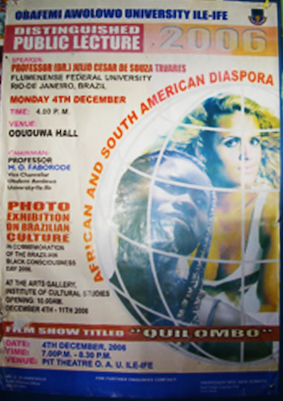 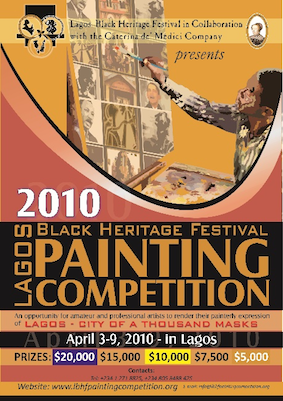 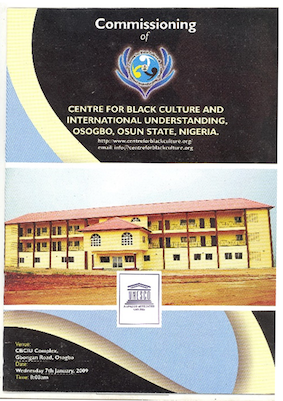 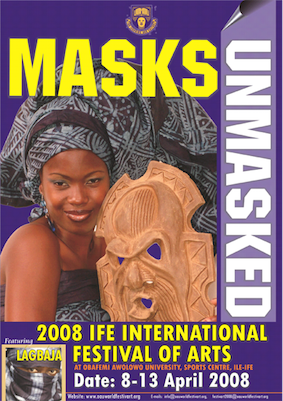 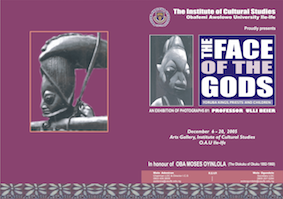 Design of “Face of the gods Brochure”: an Exhibition of photography by Ulli Beier Case Study 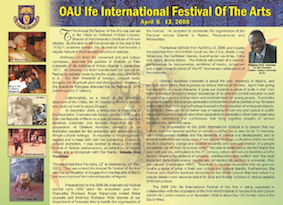 Furniture and Interior Design and Fabrication

Master of Philosophy in Cultural History 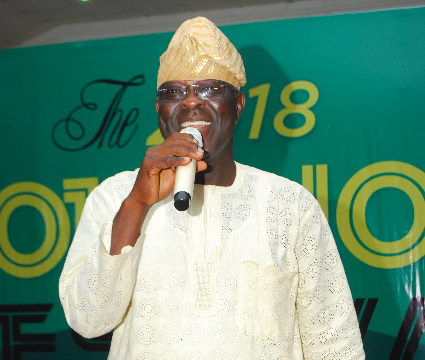 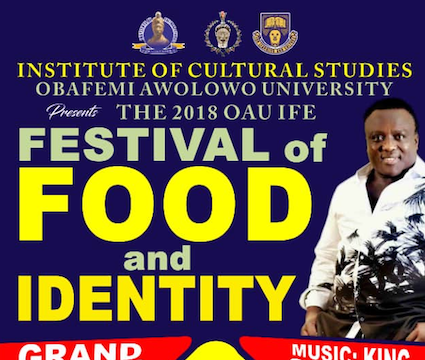 OAU-Ife Festival of Food and Identity 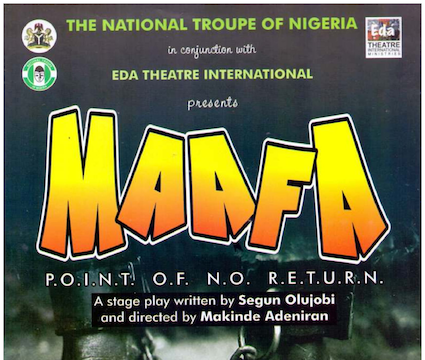 MAAFA - Point of No Return

Go to my Archives

Mr. Adejuwon is not only enthusiatic about his work, he is full of very innovative ideas and works exceeding hard. He gets along very well in the group and has a keen sense of humour, attributes which usually mark him out for Leadership role.

Wale Adeniran
Professeur Associe de Culture Africaine, Universite de Parakou, Parakou, Republic of Benin
Mr. Adejuwon proved a great asset to the Festival. His innate skills and ample experience stood him, and Festival, in good stead. I have no hesitation in recommending him.

Get My Personal CV below!